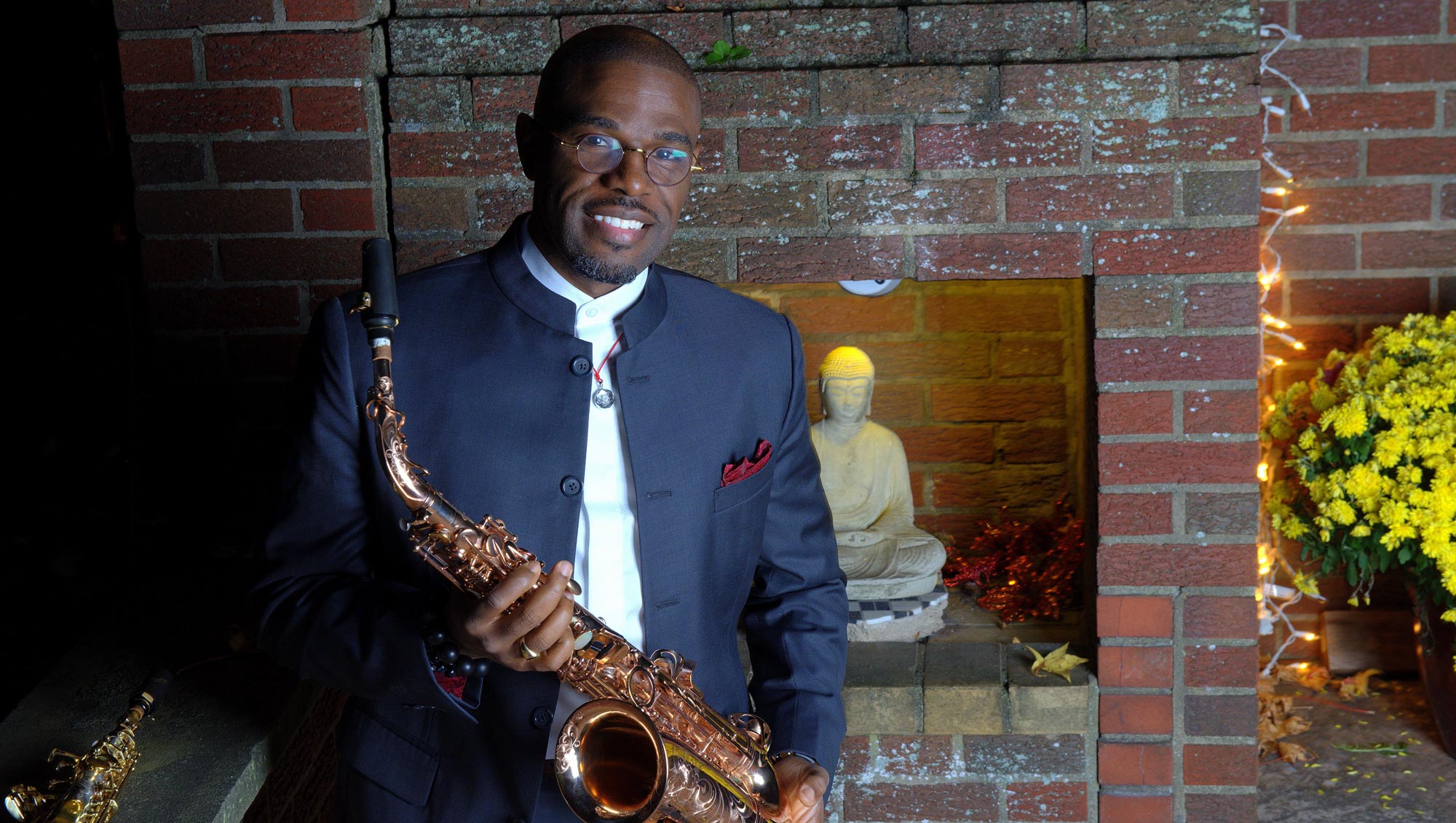 When Antonio Hart was in ninth grade, the music and art programs were cut out of the public schools. Antonio was devastated because the one thing that made school enjoyable was taken away from him. Hart had a friend that attended the then-new Baltimore School for the Performing Arts and somehow got Antonio an audition.

Most of the students that attended this school had been playing music all of their lives and had private instruction. This did not stop Antonio because he knew this would be the place for him. The night before the audition, Antonio spent hours on the phone with his friend learning a song from one of his music books. He did the best he could because he really could not read the level of music he was trying to play. The school was a hotel that had been made into one of the best learning institutions in the country. Hart was taken to a room to warm up, and then three teachers came in for the audition. He played his piece ‘Hungarian Dance #5’, then he played some scales for them. The teachers said thank you and that was it. Hart prayed every day, but he did not think he would get in. One week to the day, he received a transfer letter in the mail; he had been accepted! Hart considers this the beginning of his life as a young man and musician. 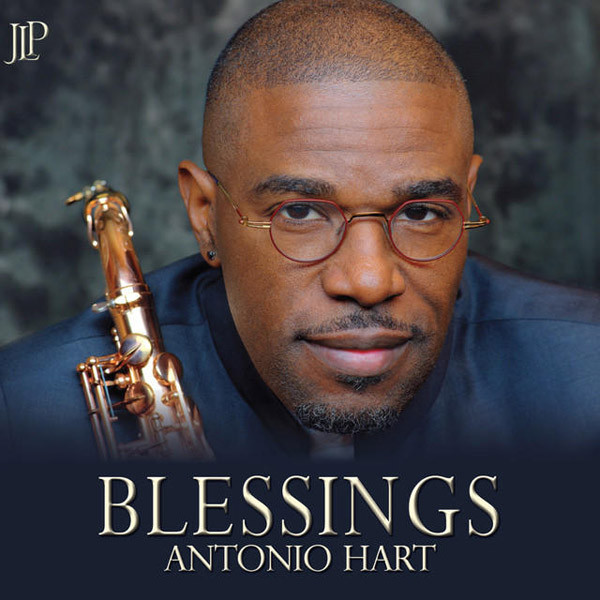 See all of Antonio's Recordings 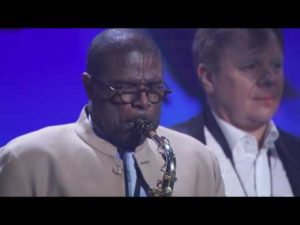 
There are no upcoming dates to display at this time.

2023 Antonio Hart. This site is part of JAZZCORNER

2023 Antonio Hart. This site is part of JAZZCORNER